Drugs and alcohol have real effects on your body. Driving under the influence (DUI) inhibits your ability to drive safely. Alcoholic beverages, controlled substances, prescriptions, or over-the-counter medications can cause impairment. Driving impaired puts you and everyone else on the road in danger. Impairment is no illusion. Never Drive Impaired

Be accountable on the road.

The Florida Highway Patrol and law enforcement officers statewide are trained to spot the signs of impaired driving. They are constantly monitoring roadways to keep everyone safe on the Florida roads, but it is also every driver’s responsibility to do their part. If you have consumed any alcohol or drugs, you need to ask yourself, “Am I okay to drive?”

The legal drinking age in Florida is 21. Anyone under the age of 21 in possession of alcohol can be cited for a second-degree misdemeanor, which can lead to costly court fees, fines and other lasting consequences. It is illegal to sell alcohol to anyone under 21 or buy alcohol for anyone under 21.

Possession of an open alcoholic beverage container in a vehicle (in motion or stopped) by the driver and or the passenger(s) is a violation of Florida law.

Remember, a person’s judgment is the first thing affected after drinking an alcoholic beverage; impairment begins with the first drink.

The Results of Impairment

Driving under the influence of drugs is driving impaired.

There are many drugs that can affect a person’s ability to safely operate a vehicle. If you are taking medication, check the label for warnings prior to driving. If you are not sure if it is safe to take the drug and drive, ask a doctor about any side effects.

It’s important to know that mixing drugs and alcohol often multiplies their effects. For example, one drink, when you are taking allergy or cold medication could have the same effect as several drinks.

The Five Signs of Impairment

Under the influence of alcohol and drugs, drivers can experience:

When you are under the influence, do not get behind the wheel. Consequences of driving impaired include, but are not limited to:

Always be safe and accountable behind the wheel.

There are many drugs that can affect a person’s ability to safely operate a motor vehicle. If you are taking medication, check the label for warnings prior to driving. If you are not sure if it is safe to take the drug and drive, ask a doctor or pharmacist about any side effects.

For any DUI conviction, your driver license will be revoked for a minimum of 180 days. If you refuse to take a required roadside test at the time of arrest, your license will be automatically suspended for one year.
Fines for DUI can range from $500 to$5,000 with mandatory DUI school education. Penalties can also include an ignition interlock device, community service, probation or imprisonment. DUI convictions must remain on your record for 75 years. 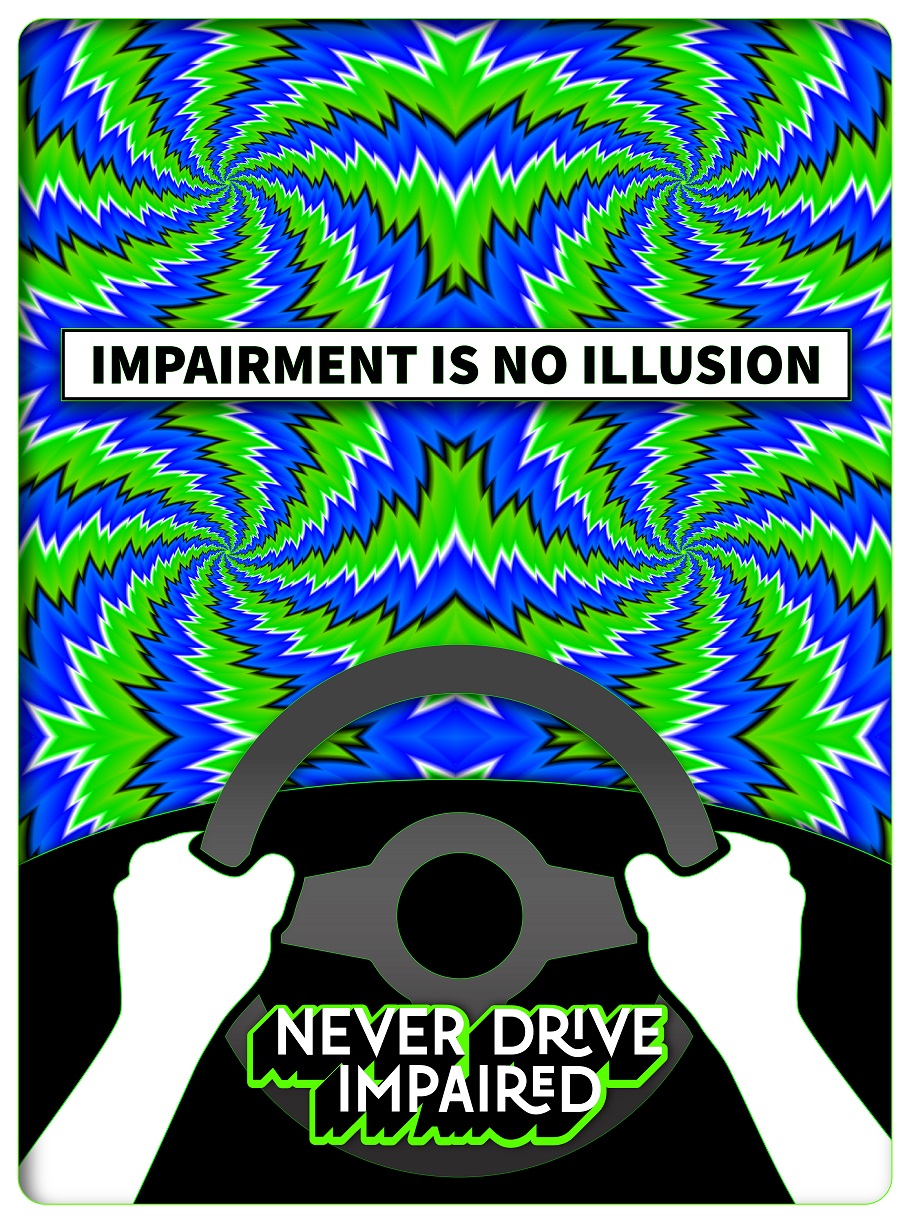 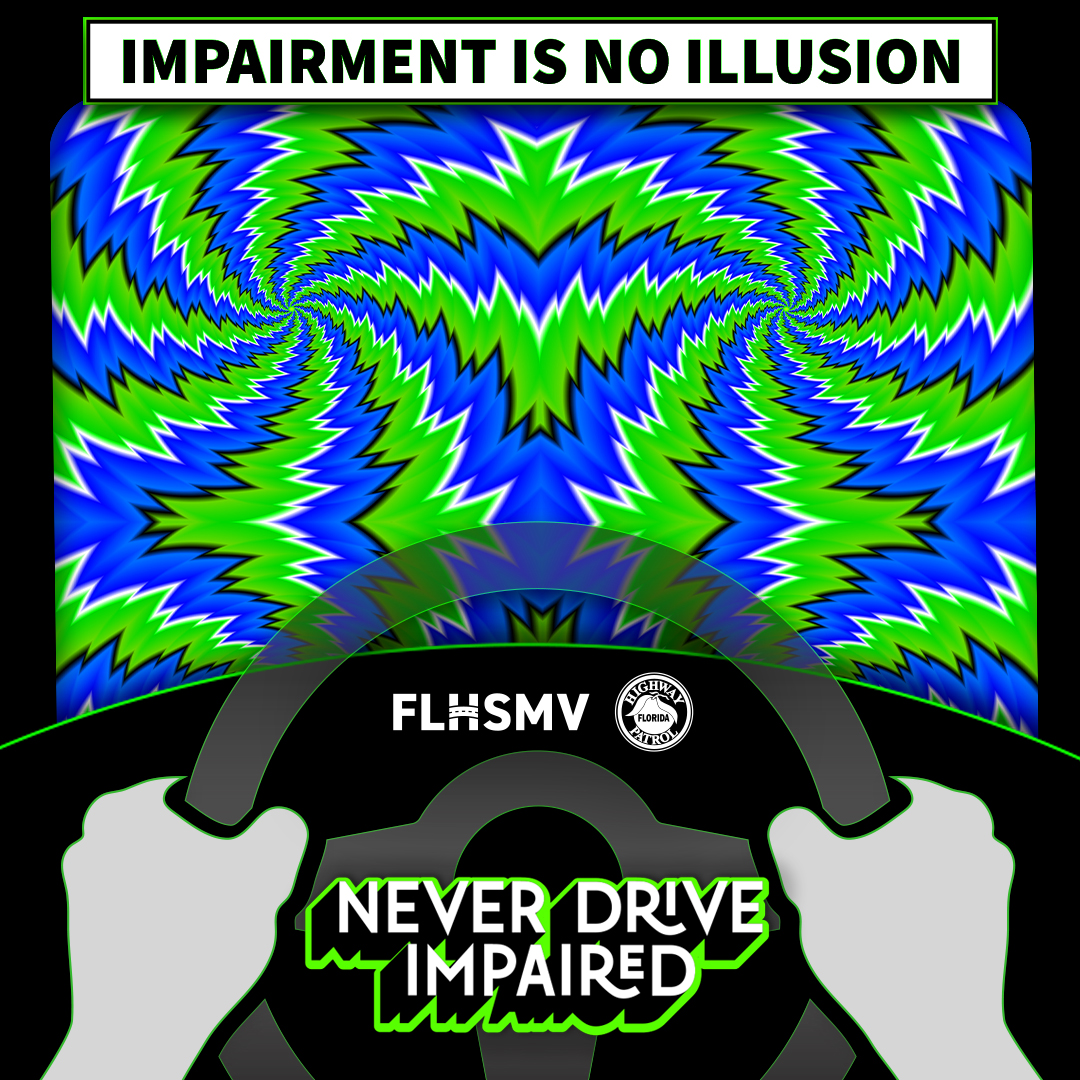 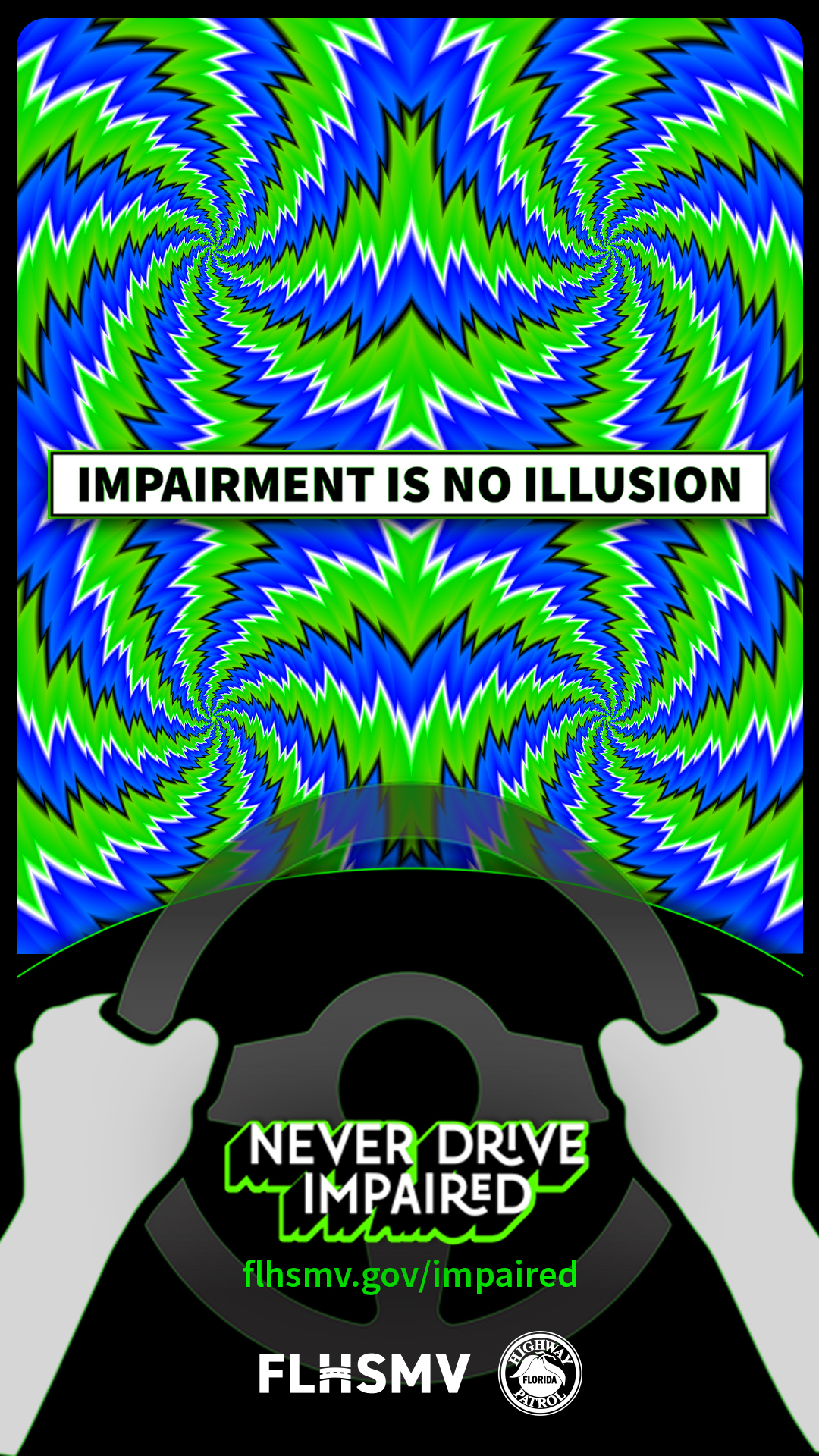