The penalties for hit-and-run drivers changed on July 1, 2014 when the Aaron Cohen Life Protection Act (section 316.027, Florida Statutes) was signed into Florida law. The statute is named after Aaron Cohen, a 31-year-old avid cyclist and father of two that was fatally struck by an alcohol impaired driver that fled the crash scene in February 2012 in central Florida. The hit-and-run driver was sentenced to two years in prison, a lesser sentence than what the motorist would have served had he been sentenced on a DUI manslaughter charge. The Aaron Cohen Life Protection Act imposes a mandatory minimum of four years for a driver convicted of leaving the scene of a crash resulting in a fatality.

If you are involved in a crash, stay at the scene and call for help. It’s not just the law – you could save a life.

Social Media Kit
Download the social media posts PDF and click on the thumbnails below to make posting on social media quick and easy! 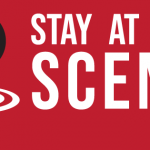 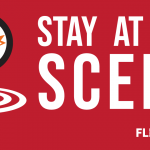 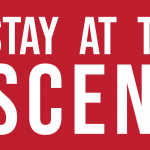 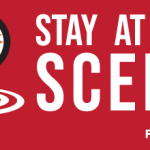 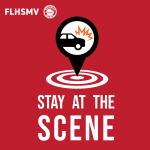 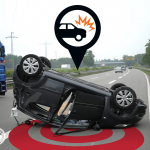 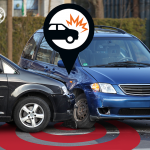 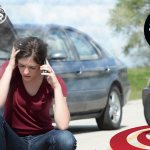 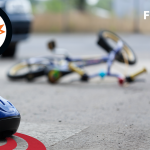 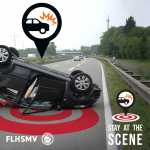 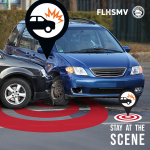 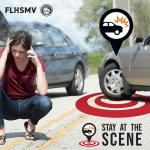 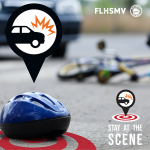