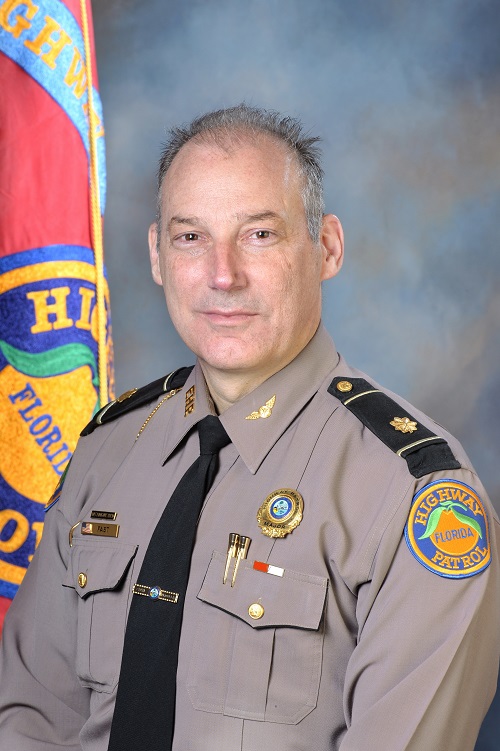 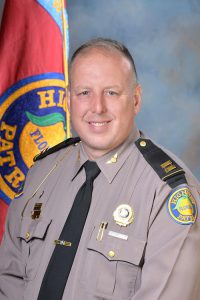 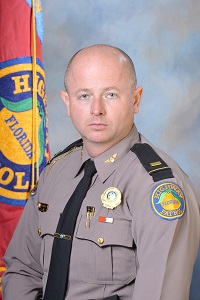 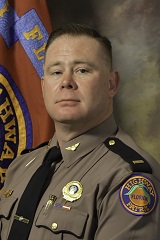 Troop A is very diverse, covering everything from farms to woodlands in large rural areas, to beaches along the coastline in the small and larger cities. There are also several military installations and bases ranging from Pensacola to Panama City. There are currently 124 sworn and 8 non-sworn positions dedicated to serving the citizens and visitors to Troop A.