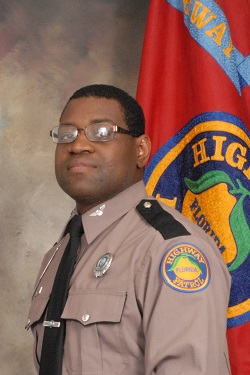 It was later determined the suspect was wanted by authorities on multiple felony warrants and was considered armed and dangerous.