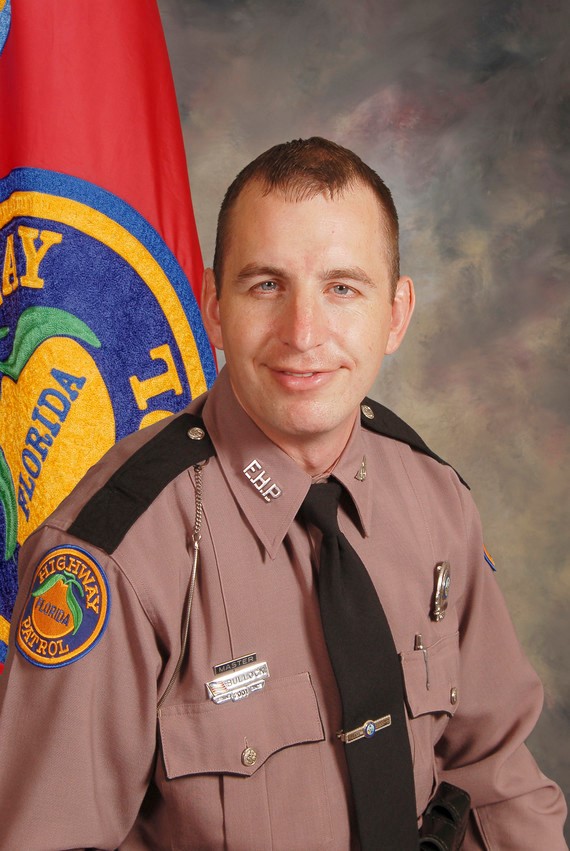 Trooper Bullock served nearly 19 years with the Florida Highway Patrol and was assigned to Troop L – Fort Pierce for his entire career. He was also an Air Force veteran.

Trooper Bullock was fatally wounded today in the line of duty while assisting the public on I-95 in Martin County. The investigation into the incident is ongoing and additional information will be released as it’s available.