The Criminal Interdiction Unit (CIU) consists of specially trained troopers designated as felony officers and canine handlers. These troopers are strategically assigned throughout the state to patrol the interstate system and other highways in order to interdict drug couriers and other criminal activity. The CIU assists other federal, state, and local law enforcement agencies in the detection and apprehension of drug traffickers and other criminal offenders that utilize the roadways of Florida. The CIU is an active participant in various enforcement operations coordinated by the Florida Office of Drug Control.

From January to June 2022, FHP seized 1,887 pounds of marijuana, 222 pounds of cocaine, 9 pounds of heroin, 48 pounds of methamphetamine, $1,403,443 dollars in U.S. currency and more than $41 million dollars in total seized contraband. Another 190 pounds of other types of illegal drugs, and prescription medications were seized during this period. Troopers also seized 100 weapons. These seizures resulted in 577 persons arrested and 1,277 felony charges. Troopers also seized 100 weapons. 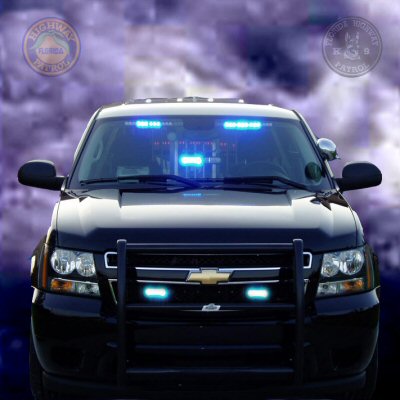 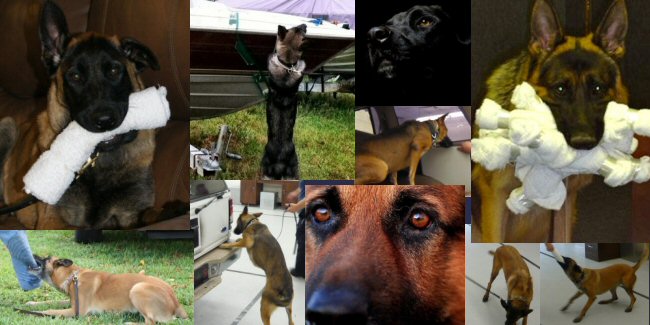