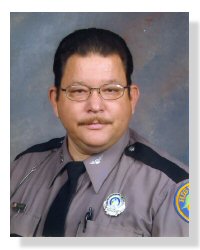 Sergeant Sottile was shot and killed during a traffic stop in Highlands County. During the stop one of the two occupants of the vehicle produced a handgun and shot Sergeant Sottile in the chest.

Sergeant Sottile had served the residents of Florida, with the Florida Highway Patrol, for 24 years. His career with the FHP began March 21, 1983. He was a member of the 68th Recruit Class in Tallahassee, from March 21, 1983 to June 10, 1983. He was stationed in Highlands County. At the time of his death, he was 48. He is survived by his wife, Elizabeth, and two children, Nicholas and Heather.