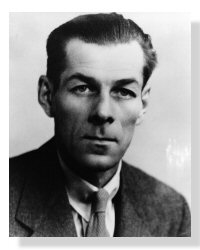 Patrolman Bender was investigating a traffic accident, in Sanford, when a passing car struck him and left the scene. The person driving the car later surrendered at the sheriff’s office.

Patrolman Bender had served the residents of Florida, with the Florida Highway Patrol, for 2 years. His career with FHP began February 15, 1944. He went to recruit school April 9 to April 21, 1945.  He was stationed in Ocala and Sanford.  At the time of his death, he was 44. He was survived by his wife, Mae.