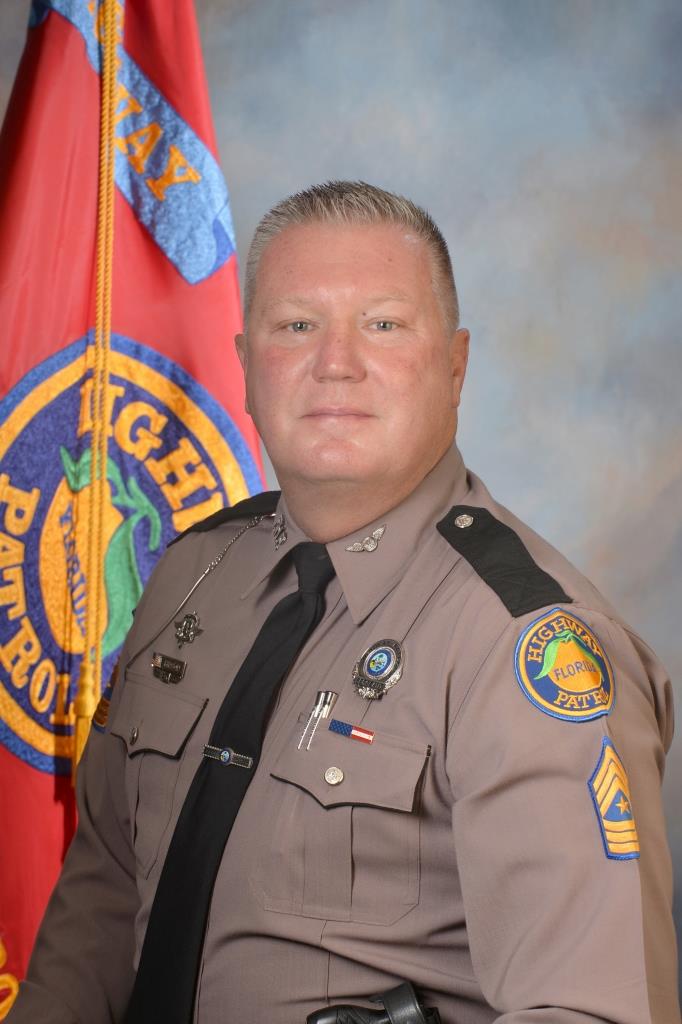 Lieutenant Hinton had served the residents of Florida, with the Florida Highway Patrol, for more than thirty-two years. His career with the Florida Highway Patrol began September 1, 1986. He was a member of the 77th Recruit Class in Tallahassee from September 1, 1986 to December 19, 1986. Lieutenant Hinton served in Troop F, the Academy, and ultimately Troop J-Fort Myers. At the time of his death, he was 56. He was survived by his wife, children, grandchildren, mother, brother and sister.