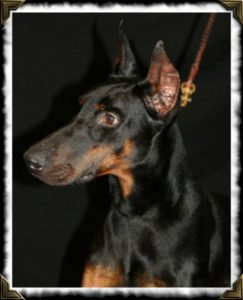 Captain was retired in June of 1990 and remained with the Bartolome Family until his death December 18, 1994.

Captain was recognized for his outstanding performance, which included many narcotic/currency seizures and the tracking of a hit and run driver involved in a double fatality.