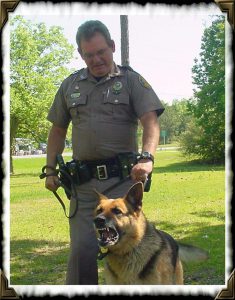 K9 Alfred was known for his social behavior making many lifetime impressions as he performed his duty. K9 Alfred was retired from active service in January, 2005. 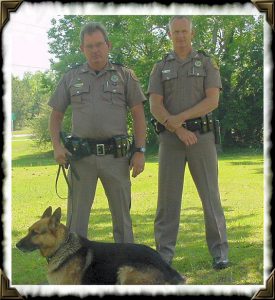 In January, 2007, K9 Alfred died in his sleep from natural causes. He was a loved partner to Trooper Wagner and will be missed by those who knew the mighty K9 known as Alfred.