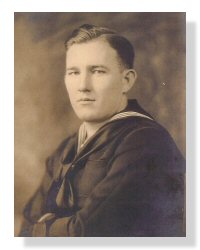 Patrolman Walker had served the residents of Florida for five months. He joined the Florida State Road Department Traffic Division in early 1936 and trained in Fort Myers, Florida in February 1936. Upon completion of the four-week training school, Patrolman Walker reported to Tallahassee, Florida and was inspected by then Governor Dave Sholtz. Patrolman Walker was subsequently assigned to the area of North Central Florida. Patrolman Walker was son of Bob Walker, the former Sheriff of Levy County, Florida from 1903 through 1925. At the time of his death, he was 27. He was survived by his wife, Lillian.